Oct. 8, 2012 is the four-year anniversary of the release of THE JEWEL OF MEDINA, the much-loved historical novel about A’isha bint Abi Bakr, the youngest and most beloved wife of Islam’s Prophet Muhammad AND the most powerful and influential woman in all of Islam. 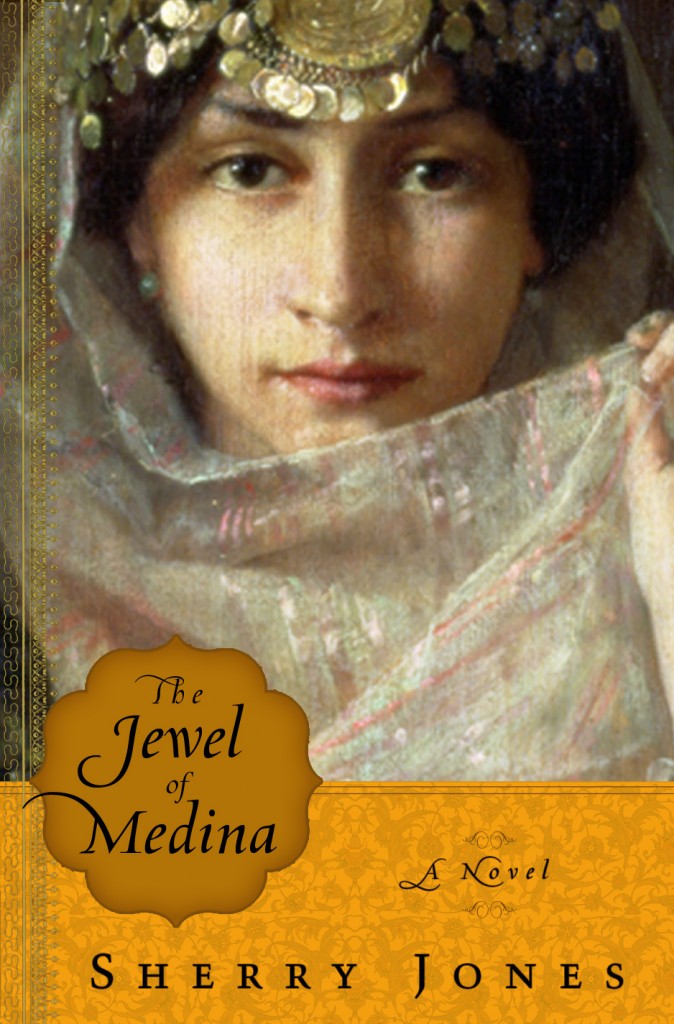 To celebrate, I’m not only writing blog posts every day between now and then, but I’m also giving away signed copies to ten people who subscribe to my email newsletter here. If you sign up, I’ll be notified. If you already subscribe, make sure to let me know by commenting here and I’ll add your name to the “hat.”

Extra credit goes to those who:

1. Post a link to this contest and any or all of the posts in this series — from now through Oct. 8 — on Facebook, Twitter, Goodreads, Tumblr, or other social media. Again, make sure to let me know here. Each share counts as one point.

To qualify for the giveaway, you MUST be a subscriber to this blog.

I’m posting this week on all the events that occurred around the publication of THE JEWEL OF MEDINA, including the arson attack in my British publisher’s home office, as well as the international book tour I did and what happened in those countries.

Make sure to sign up so you can read all about it! And GOOD LUCK!!!

15 replies on “THE JEWEL OF MEDINA Anniversary Celebration!”